Remember, I put 6:30pm down for turf because of Varsity Lacrosse practice, but if they finish at 6:00, we can get on once they exit the field. We will try and utilize the wall for teams waiting to get on the turf. 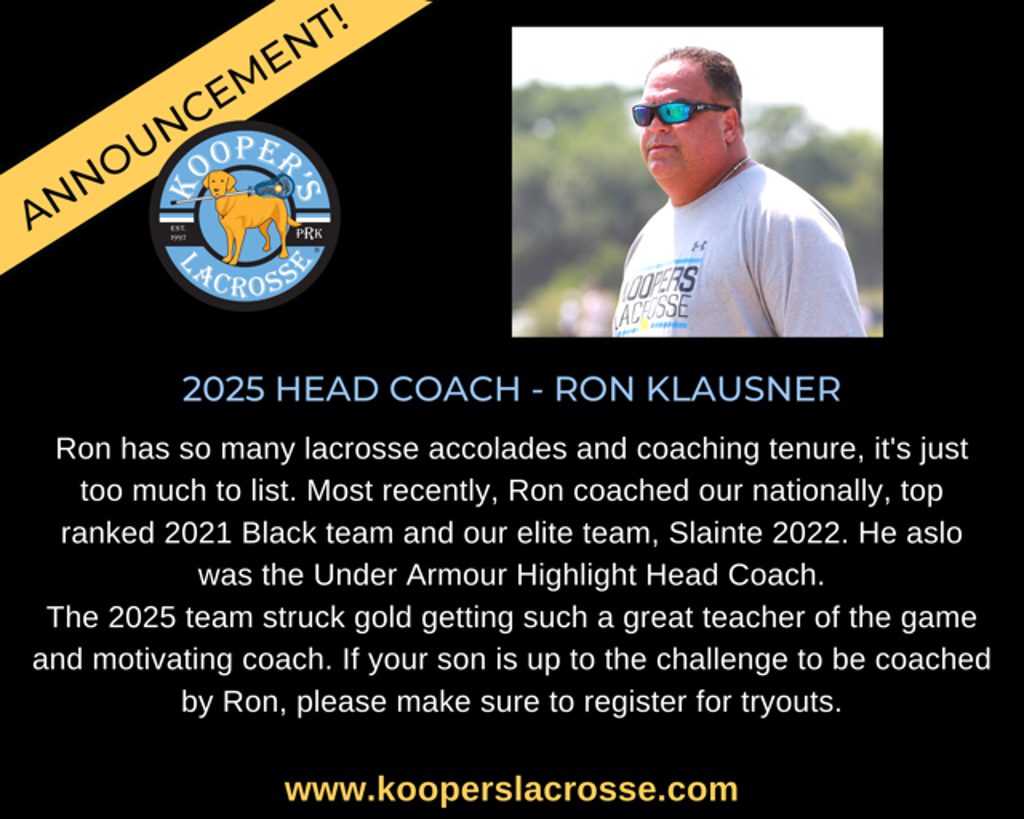 The Registration "Home" is not currently available. 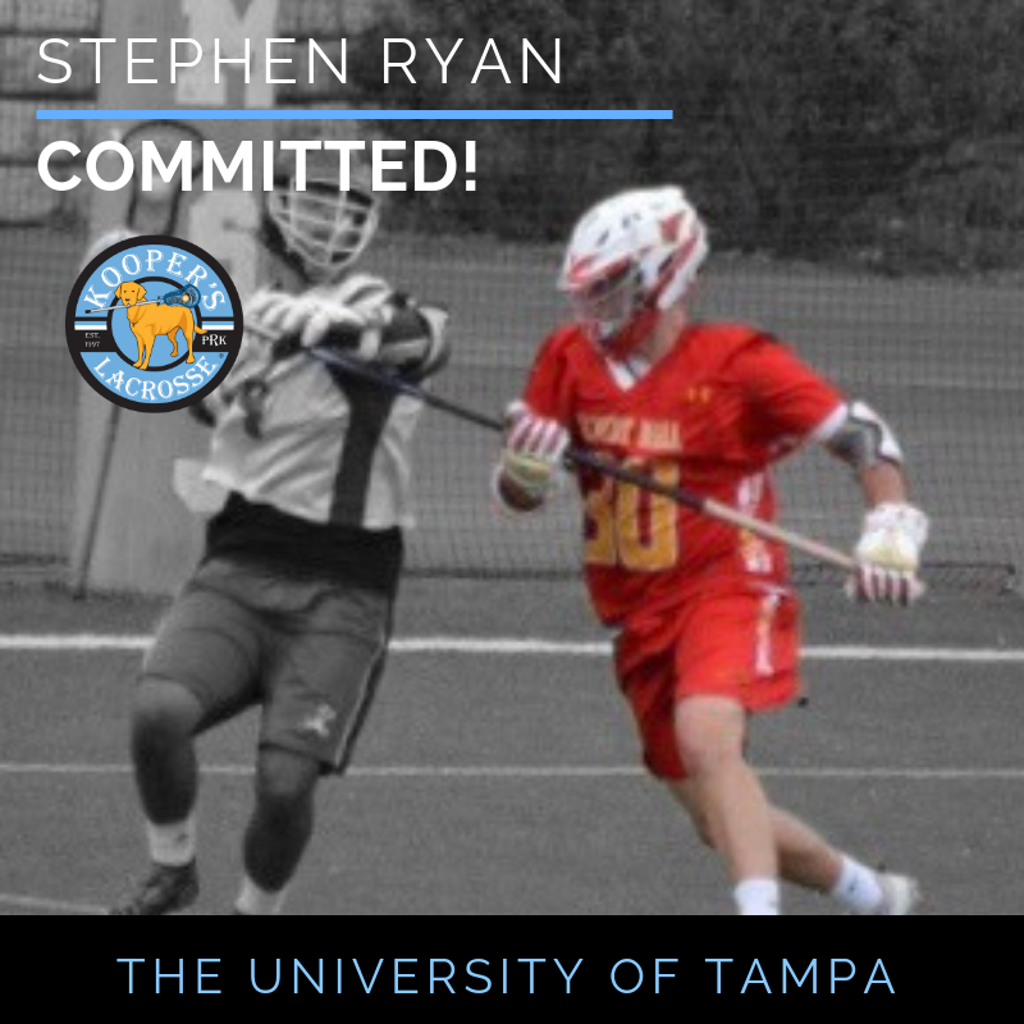 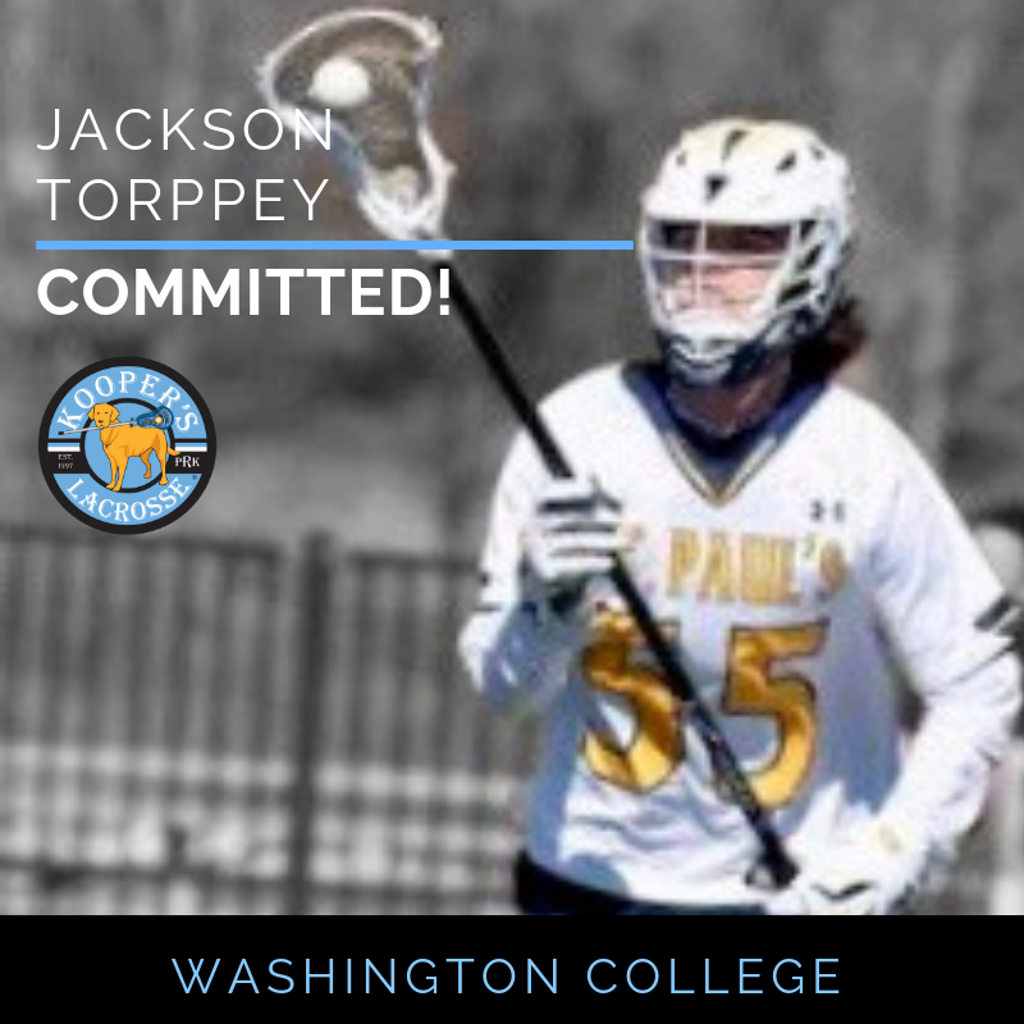 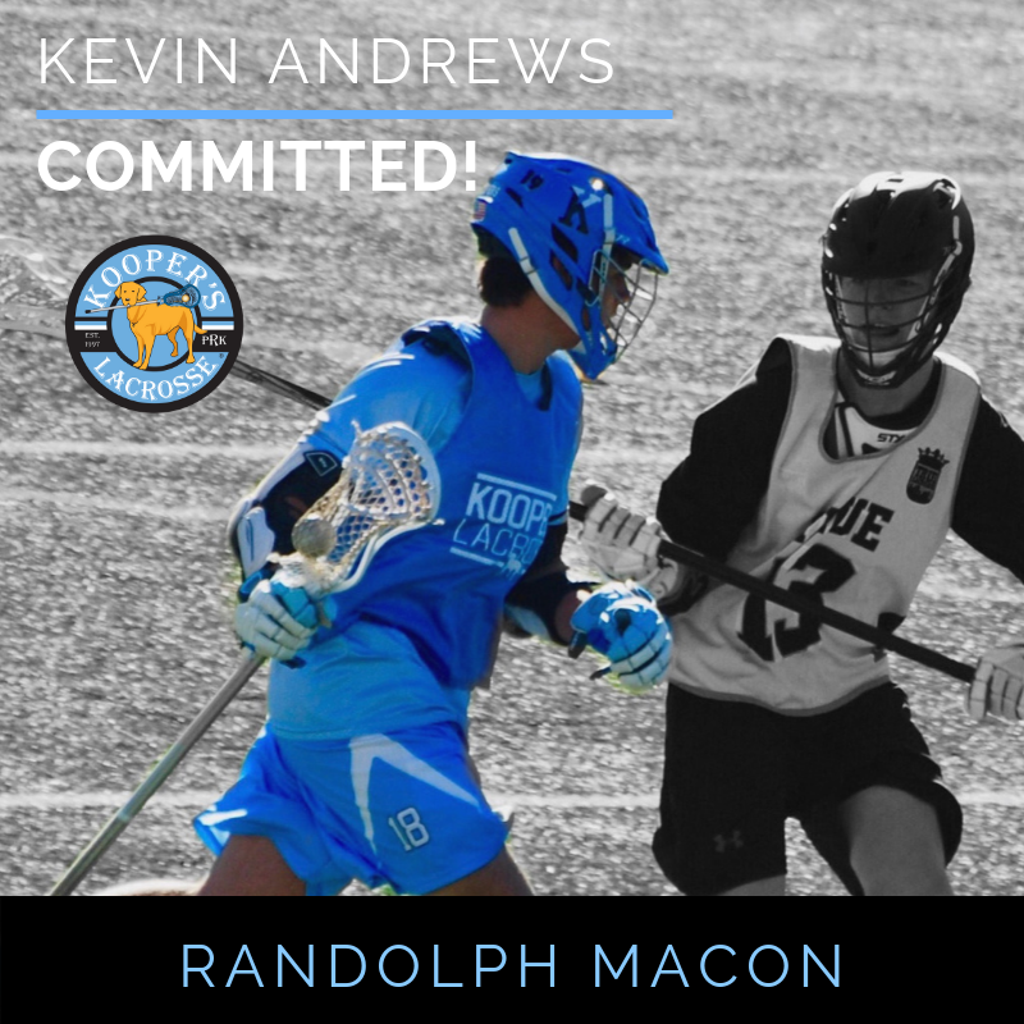 Waseda University is in Japan, and is one of their very top schools of advanced learning.  Admission to this University is quite selective, and tuition is quite expensive...over 1 million Japanese yen per semester...over $10,000 USA.  Only the most talented students need applyand  barely one-out-of seven of those applicants are accepted. Included in their varied fields of study, they have a “ Sports Science “ program which recruits and accepts the most talented athletes in Japan, with the aim of fielding internationally competitive teams in a variety of sports.

Amongst their endeavors...They have the top-ranked college Lacrosse team in Japan...and much of the Japanese world cup lacrosse team is made up of Waseda players.  Japan is currently ranked between #8 and #10 internationally, based on which ranking one accepts.

The entire affair was great fun...the lads were very good athletes....good lacrosse players...and they were eager to learn and to perform to the best of their abilities....which were considerable. Very few of the players were proficient in English, and each coach was assigned an interpreter.  All of our instructions went through the translators....and who knows how much was lost in translations. 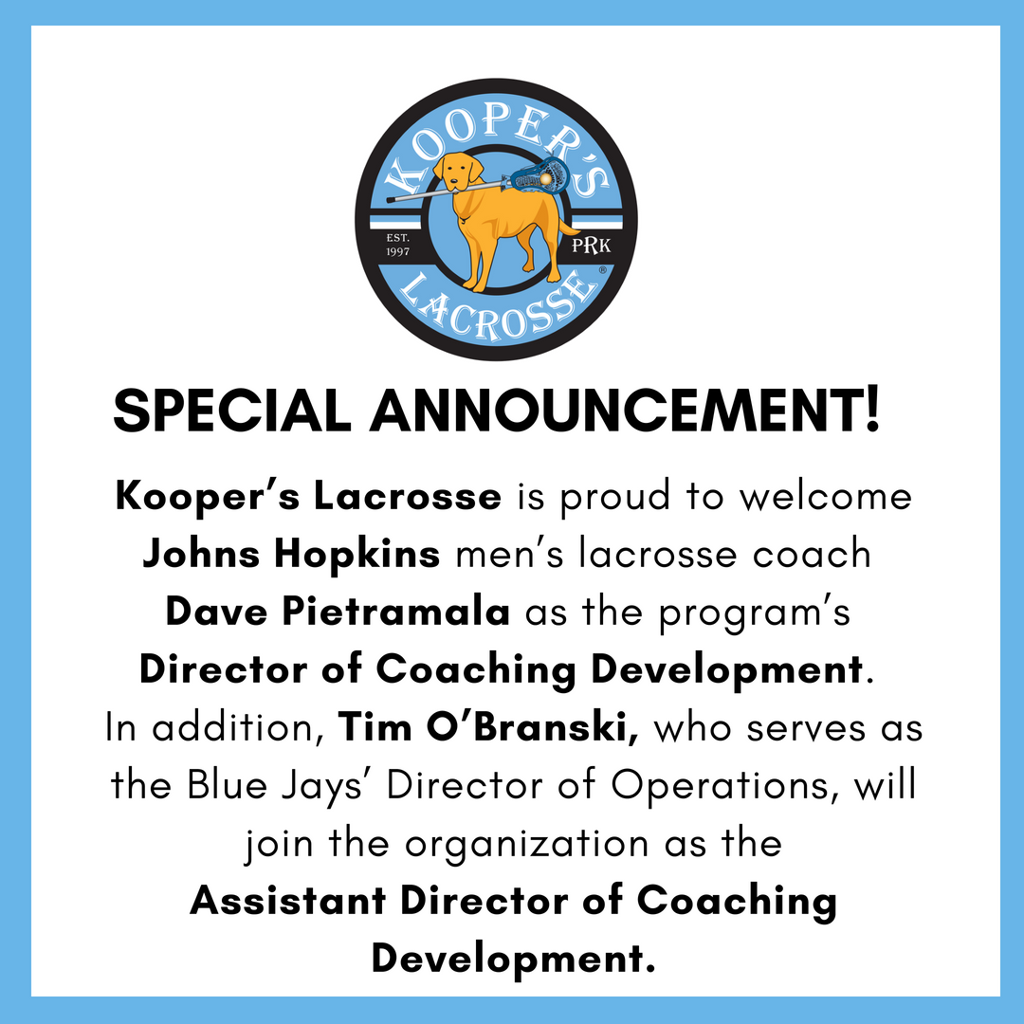 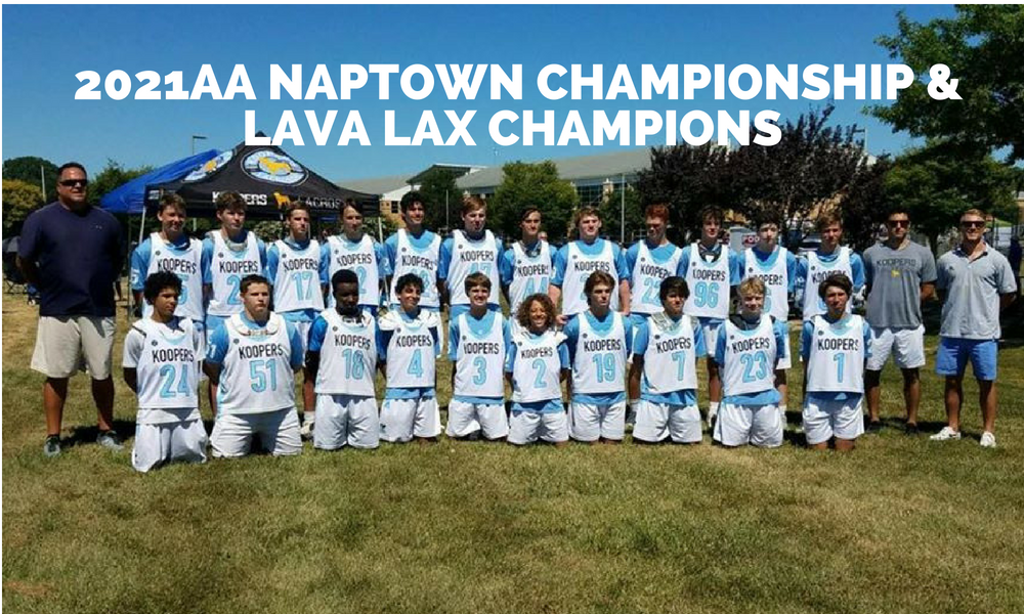 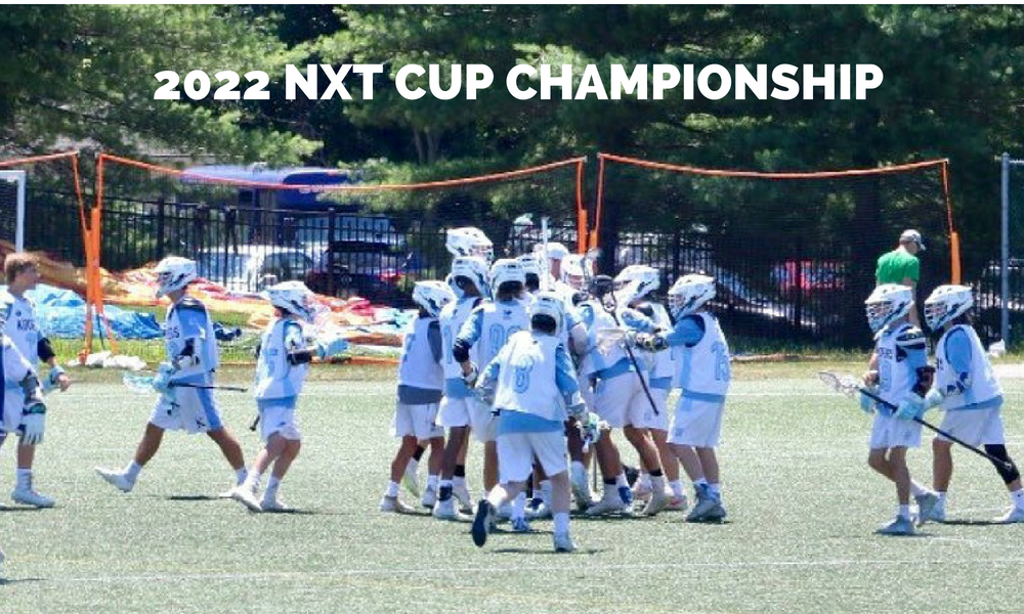 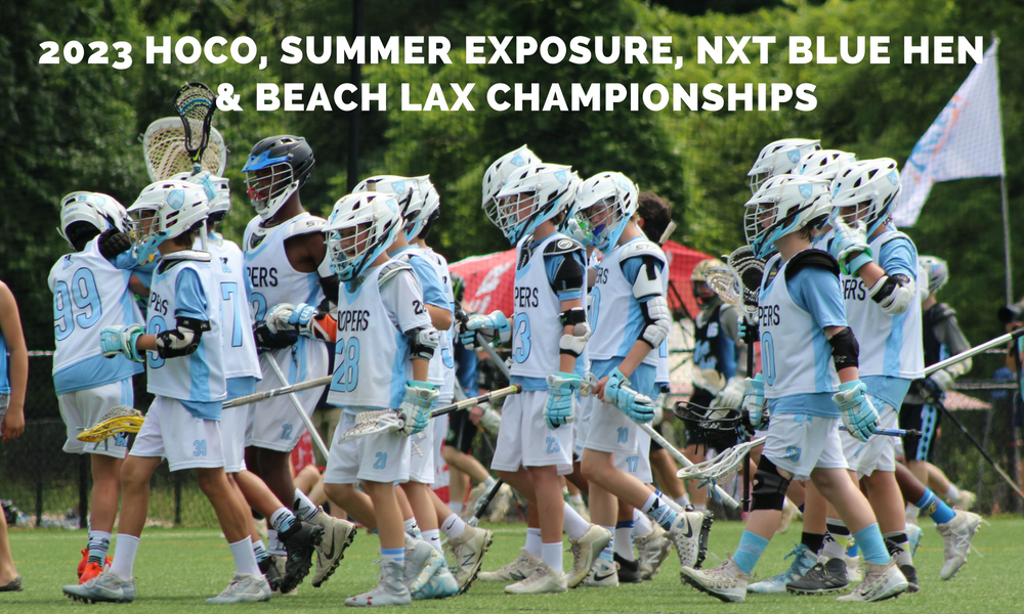 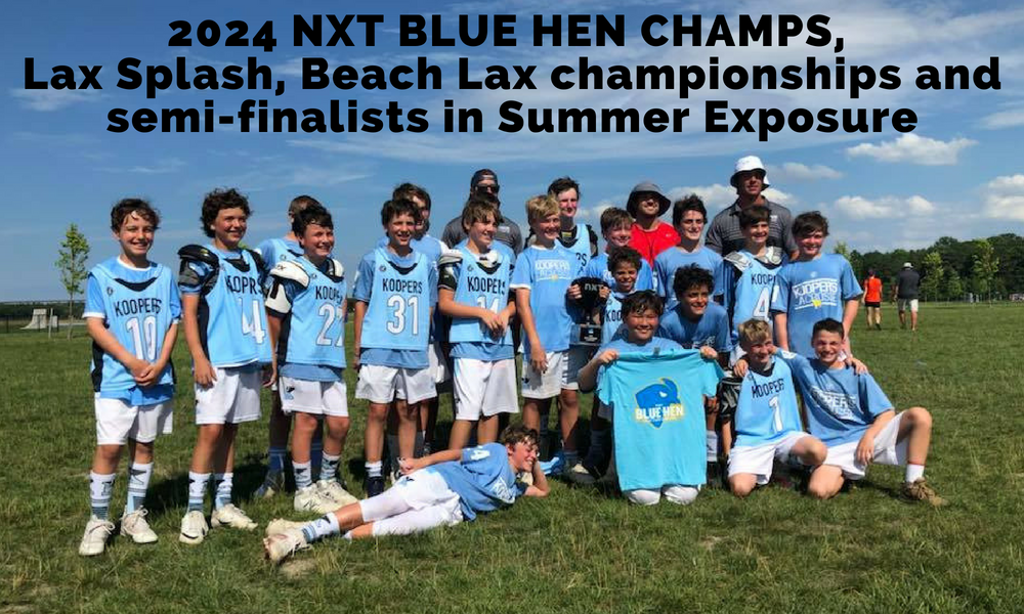 Face Off Training TODAY & TOMORROW... #owningthecircle takes consistency and preparation so we will see you there… https://t.co/hwSWIPZPuF